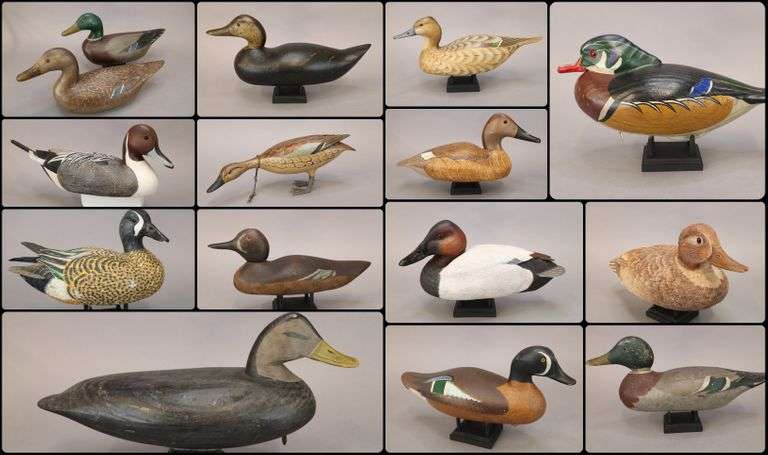 This is the collection of an amazing man and hero. After graduating from Righetti/Carpinteria High School in California, Ron G. Butler enlisted in the U.S. Army. He was awarded the purple heart and told us that as he was trying to escape fire, the soldier in the fox hole next to him wouldn't move over, so he was shot in the butt because it was the only thing sticking up.  He received the Bronze Star w/ Valor (twice)- once for leading his men in support of a besieged platoon- enabling them to retrieve their wounded and escape. He received The Air Medal for completing more than twenty-five aerial missions over hostile territory in a "Bird Dog", completed the jumpmaster course, and served with the U.S. Army Golden Knights parachute team. Somehow he found time to complete a master's degree from U.S.C. in the midst of all this. He also served in Afghanistan before he retired as a Lt. Colonel. He settled in Western Washington and went on to have a successful career in private industry and this collection is a reflection of the things he loved. He loved the outdoors, he was a sportsman, and he traveled the country and world- adding decoys to His collection as he went.